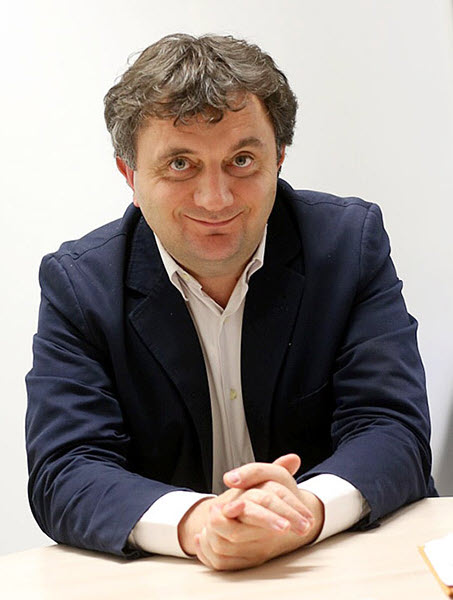 Stéphane Le Bouler is a graduate of the École Normale Supérieure, an Agrégé in Social Sciences (1992), and has a Post-Graduate Degree in the Economics of Institutions from the EHESS1 (1993).

From 1997 to 1999, he was a Policy Officer in the cabinet of Bernard Kouchner, who was Minister for Health at the time, and contributed to the organisation of the National Convention on Health. In 1999, he joined the General Commission for Planning as a Policy Officer with responsibility in particular for the public policy evaluation system, before taking over as head of the research activities of the DREES2 at the Ministry for Health from 2007 to 2010. In parallel with these various duties, he conducted a number of consultations, more particularly on health security and on how to address care for the very elderly.

After serving as Chief of Staff at the Sorbonne Paris Cité Higher Education and Research Cluster (PRES) from 2010 to 2013, he was then appointed as rapporteur of an enquiry into mobile telephones (2013) and another on the “Bachelor’s Degree in Health” (2014). In 2015-2016, he coordinated the proceedings of the National Conference on Health organised on the instructions of the Prime Minister, before being appointed Secretary General of the High Council for the Future of Health Insurance (2016-2018).

Since 2018, he has been in charge of a project to integrate paramedical training and courses in maieutics into the university system, on behalf of the Ministries for Higher Education and for Health. As part of these duties, he organised a consultation between the State and the Regions, at the request of the Prime Minister, on the creation of places in health training courses as part of the Recovery Plan.

As head of the departments under the Secretary General at Hcéres, the role of Stéphane Le Bouler will include: