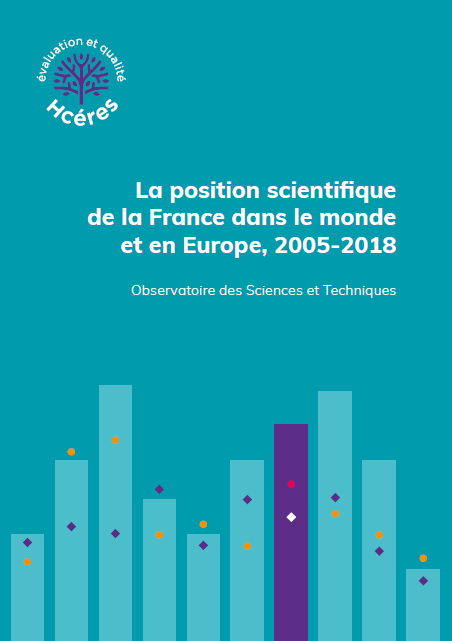 Using data on scientific publications and a classification that corresponds to the ERC's panels, this new report from the Science and Technology Observatory offers several lessons:

This report supplements the foreign and international reports and rankings, where the data on France is not systematic. In conclusion, it considers various further analyses to confirm or refine certain results or to analyse the factors behind the performance of the French research system.