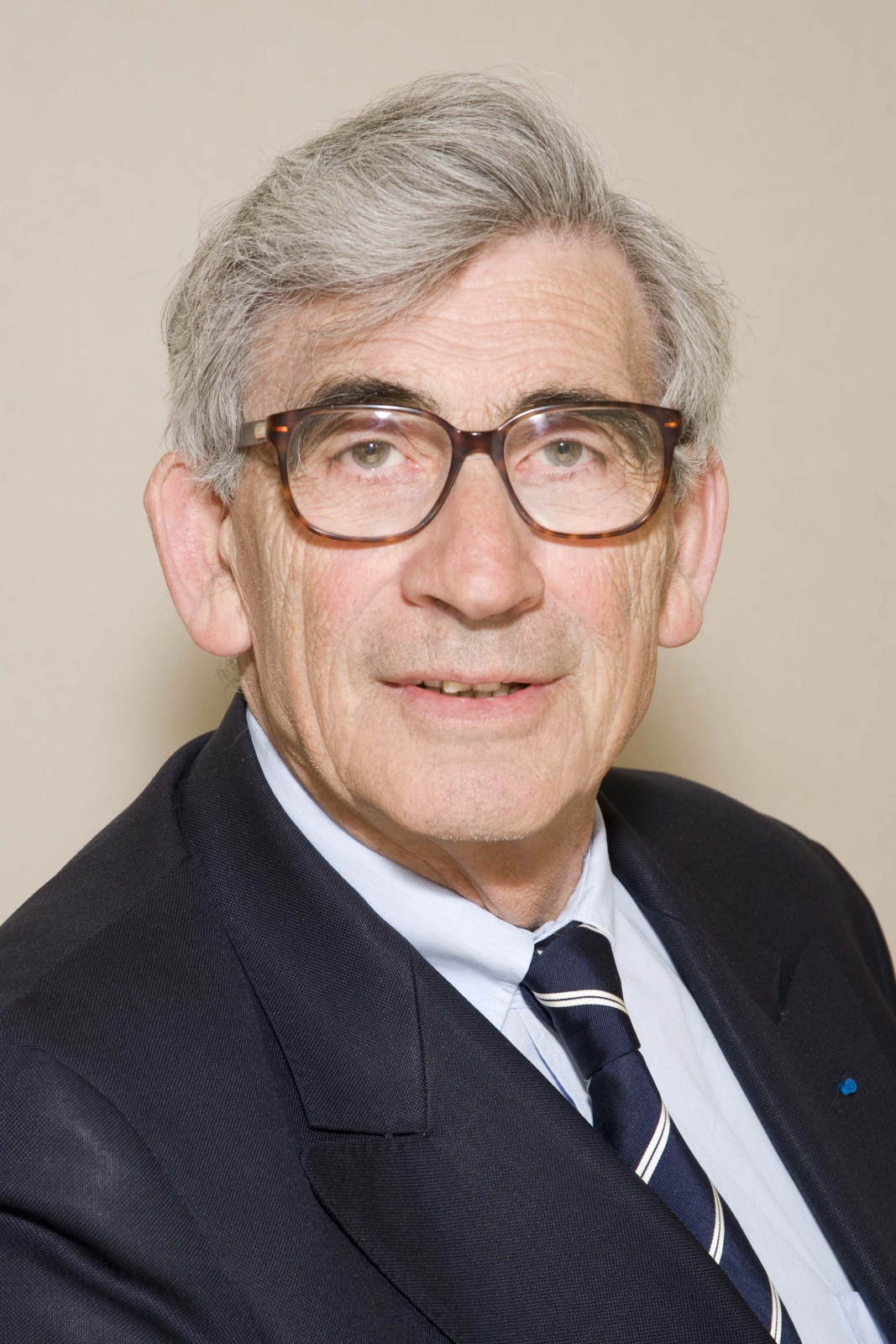 Michel Cormier ranked among the pioneers of the French Agency for the Evaluation of Research and Higher Education (Aeres). His unfailing commitment, sense of public service and in-depth understanding of the challenges of higher education and research all contributed to laying down the foundations of an external evaluation process by peers, a process that was both collegial and robust.

As the founder of the department with responsibility for evaluating higher education and research institutions and research bodies, he served the academic community with the outstanding skill and know-how he had developed in the course of a long and rich career in academic, administrative and research duties, and always with great enthusiasm, energy and efficiency.

As a University Professor and Hospital Practitioner at the Pharmacy Faculty of Rennes 1 University, Michel Cormier held positions both locally, within his university and Rennes University Hospital, and nationally at the Ministry for Higher Education and Research, where he served as an advisor to institutions.
He was convinced of the importance of putting down bridges between these different “worlds” and accompanying the changes underway in them.
As a microbiologist, he was to focus his research on two main themes: clinical bacteriology and environmental microbiology. He had a strong interest in bacteria in hospital environments and provided an innovative insight into the development of their resistance to antiseptics. As a talented and ever-motivated academic, he shared his great passion and commitment with generations of students.

A man of integrity, and also of warmth and much humour, Michel Cormier had a strong personality that left few indifferent. His charisma and taste for sailing earned him the nickname “Admiral” among his colleagues and staff at the Aeres, who remember a straight talker, a hard worker and a man capable of making decisions and addressing and resolving complex situations. His view of the world from behind his big tortoiseshell spectacles was always one of fairness, although not indulgence, and imbued with profound humanity.

Hcéres management and all the staff of the High Council who were lucky enough to know and work with Michel Cormier would like to express their sincerest feelings of friendship and support to his wife, children and grandchildren in this time of grief.