The High Council for the evaluation of research and higher education (Hcéres) has recently begun to work on the preparation of the assessment of the Centre national de la recherche scientifique (CNRS).

In agreement with the CNRS management, Hcéres plans to appoint a committee of experts with an international dimension.

The composition of the committee will be finalised in the coming months, and will be made public. However, Hcéres has already proposed to Martin Vetterli, the current President of the École Polytechnique Fédérale de Lausanne (EPFL) to take on the responsibility of chairing the committee, which he has accepted. 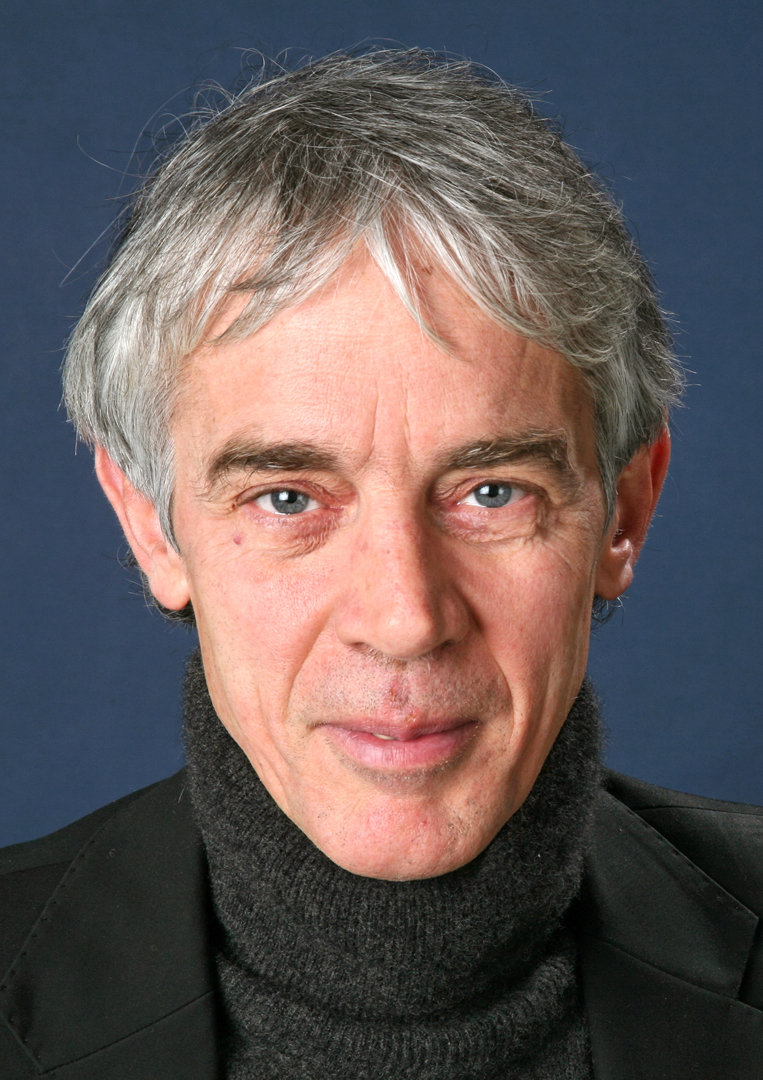 After graduating in electrical engineering from the École Polytechnique Fédérale de Zurich (EPFZ) in 1981, Martin Vetterli received his Master of Science from Stanford University in 1982 and his Doctorat ès Sciences from EPFL in 1986.

After completing his thesis, he taught electrical engineering in the Engineering Department at Columbia University. In 1993, he joined the University of California at Berkeley as a professor in the Department of Electrical Engineering and Computer Sciences. In 1995, he was appointed professor at EPFL where, among other things, he was responsible for the communication systems department and headed the audiovisual communication laboratory. He was also a member of the Swiss Science and Technology Council from 2000 to 2003.

He was Vice-President of EPFL from 2004 to 2011 and Dean of the School of Computer and Communication Sciences from 2011 to 2012. At the same time, he also taught at EPFZ and Stanford University.

From 2013 to 2016 Martin Vetterli chaired the National Research Council of the Swiss National Science Foundation. He has been President of EPFL since 2017.

Martin Vetterli's research work focuses on several areas in electrical engineering, computer science and applied mathematics. His work covers a number of fields including the theory of wavelets and their applications, image and video compression, fast algorithms and self-organised communication systems.

Martin Vetterli has published more than 170 papers in academic journals and is the author of a number of reference textbooks. He is also author of some fifty patents which have led to the creation of several startups and to technology transfers to high tech companies. His work won him numerous national and international awards.